ABOUT ZIMBABWE INSTITUTE OF WILDLIFE CONSERVATION 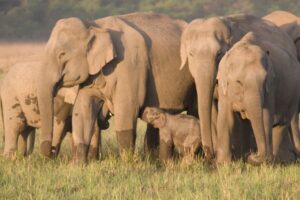 ZIMBABWE INSTITUTE OF WILDLIFE CONSERVATION is situated 37km from the city of Masvingo along Bulawayo road.  The institute is wholly owned and funded by the Zimbabwe Parks and Wildlife Management Authority. It is inside the 129 square km Mushandike Sanctuary which provides a “living laboratory” for terrestrial teaching, learning and research.  In addition, the sanctuary has a dam called Mushandike dam which is used for fisheries management field assignments and is also a source of water for irrigation to the villagers downstream. 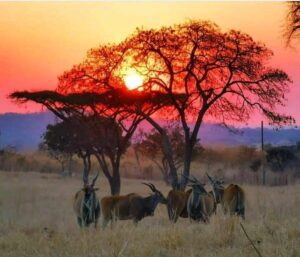 The Sanctuary is part of Zimbabwe’s Great Dyke it hence comprises of a scenic landscape and a spectacular geomorphology.  Surrounding the park are communal areas, resettled farms and mines. This variation creates opportunities for research especially on the balance of the existing conflicting land use patterns and their impact on environment.  Recently mining (legal/illegal), has become so rampant around the park prompting the need to explore species diversity and performance on these disturbed and often polluted mining sites.

The sanctuary is characterized by miombo woodland in an undulating terrain interspaced by more than nine small rivers and one relatively big river (Mushandike river).  Geologically the college falls in the Mashava igneous complex which consists of varying complexes.